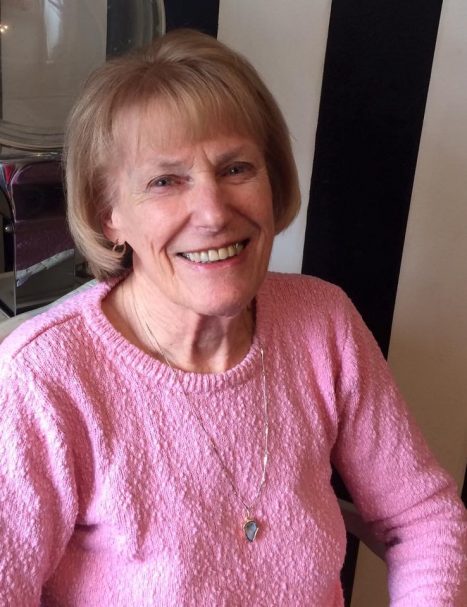 The Arthur Family is devastated at having to announce the passing of their beloved wife, mother and grandmother, Barbara Jean MacLeod on December 11, 2020 at the age of 84 after a long and courageous battle with serious illness.

Born in Montreal on September 16, 1936 to Malcolm MacLeod and Jean Harvey, she was predeceased by her older sister, Joanne Sengstacken and is survived by her husband of 62 years, Michael David Arthur originally of Quebec City, son Stephen, daughter Lynda (Robert) and son Ian (Grace); as well as her grandchildren, Liam, Michael and Benjamin. She was also a beloved aunt to Ann Kazaks, Nancy Cain, Bill Sengstacken of the USA and Tracey Batsford of Quebec City.

Barbara graduated from Mount Royal High School with honours and went on to become a Registered Nurse with a degree (honours) from McGill University.  Always active, she not only pursued but excelled at a variety of sports and leisure activities throughout her life, including tennis, bridge, scrabble, downhill skiing, and as a volunteer Girl Guide leader. She was also known by all as a gourmet cook. High on her list of passions were the sunny beaches of Maine.

From the early 80s until recently, Barbara was Michael’s invaluable business partner.

Barbara was the most loving, caring and generous person one could ever imagine meeting. The radiance of her smile always brightened any room she entered, and her sense of humour was infectious.

She was a cornerstone of the Arthur Family and will be deeply missed by both family and friends.

At Barbara’s request there will be no funeral or memorial service, and burial will be for immediate family members only. In lieu of flowers, donations to the Juvenile Diabetes Research Foundation (JDRF) would be most appreciated.

As per her wishes, no service will be held