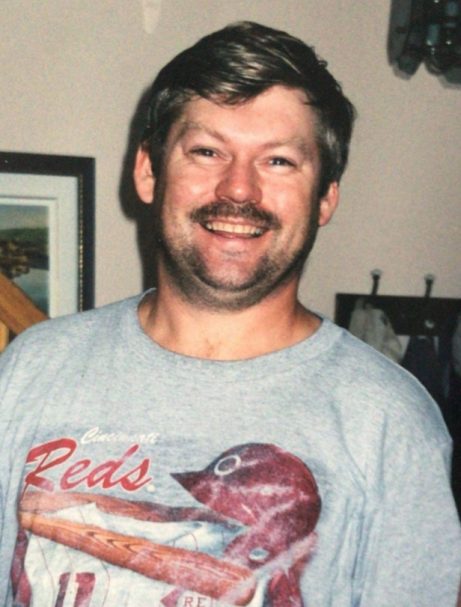 Ricky Wayne Baird passed away on Friday, March 11, 2022, after a two year battle with pancreatic cancer. He was 62 years old.

Ricky was born to parents Elma and Bernard Baird on March 29th, 1959, in Gaspe, Quebec. He attended the University of Bishops where he met many lifelong friends and received a Bachelor of Science in Psychology.

Ricky was known for his kind heart and love of life. He was an avid sports lover and most notably an ace pitcher for any softball team he played for. He also had a love for the great outdoors where he enjoyed hunting and fishing. Ricky was a devoted son to both his parents Bernard and Elma. He was a loving brother to his sisters Dawna and Linda Baird. Ricky’s biggest accomplishment was being a great father to his only son Malcolm Baird.