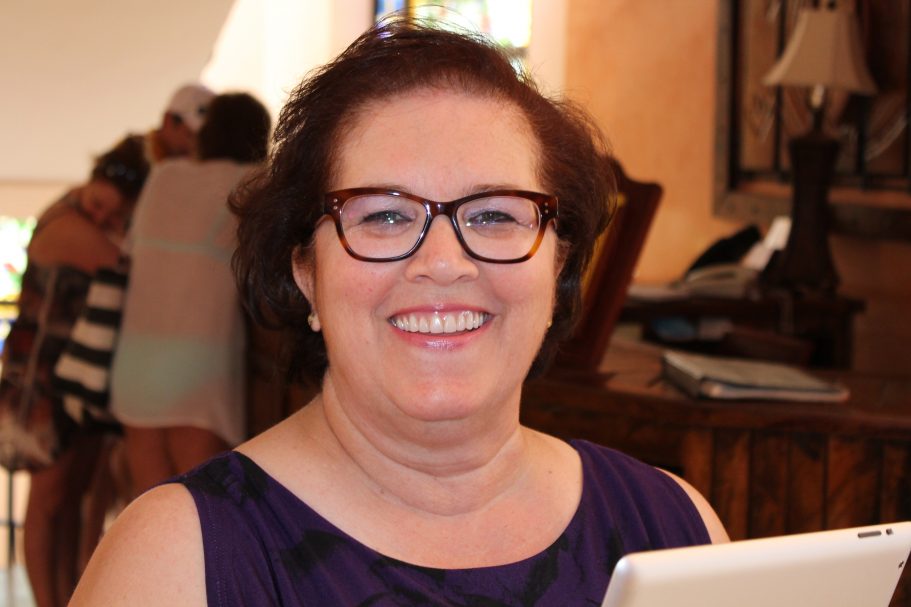 Born on May 10, 1952, she was the daughter of the late Christos Angelos and Hazel Charters. At the age of 12, Barbara met her future husband and best friend François Dagenais. They married in 1976 and had two children – Mark Anthony and Jennifer Anne. For 40 years their lives were filled with joy, love, respect and a strong sense of family. Her children went on to marry and she became “Grand-maman” to Maxxis and Lucas. Barbara put her heart and soul into everything she did. She will be remembered and greatly missed. Barbara also leaves behind her brother Michael (Maxine); cousins Mary (Hans) and Stevie (Debbie); son-in-law Adam and daughter-in-law Andrea; brothers- and sisters-in-law Michael (Christiane), Richard, Lucie (Sylvain) and Françoise (Michel); and numerous nieces, nephews, grandnieces and grandnephews. The family will receive friends and family on Saturday January 21, from 1 to 6 p.m. at Le Crystal Salles de Réception, 5285 Henri-Bourassa Blvd. O., Ville Saint-Laurent H4R 1B7 (514-695-7979).  A service of remembrance will be held at 3 p.m. In lieu of flowers, memorial donations can be made to the Hôpital Maisonneuve-Rosemont (HMR) Foundation. For information contact Voluntas 514-695-7979, voluntas.ca