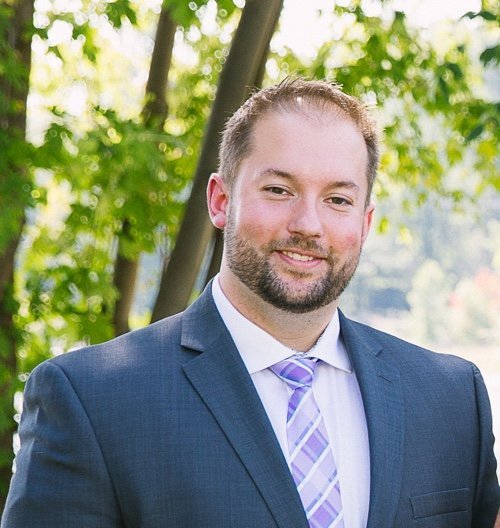 It is with great sadness that we announce the sudden passing of Eric, on March 29, 2016. He will be missed by his parents June Foster and Brent Barnett, his brother Chris and his wife Christine, his sister Kelly, his partner Lee-Ann, extended family and friends.

The celebration of Eric’s life will be held at Sarto-Desnoyers Community Centre, 1335 Lakeshore, Dorval H9S 2E5, on Tuesday April 5, 2016. Gathering from 1-5 p.m. with the commemoration of his life at 2 p.m., followed by a reception.

In lieu of flowers, donations in Eric’s memory may be made to the Otis Grant and Friends Foundation (www.otisgrantandfriends.com).