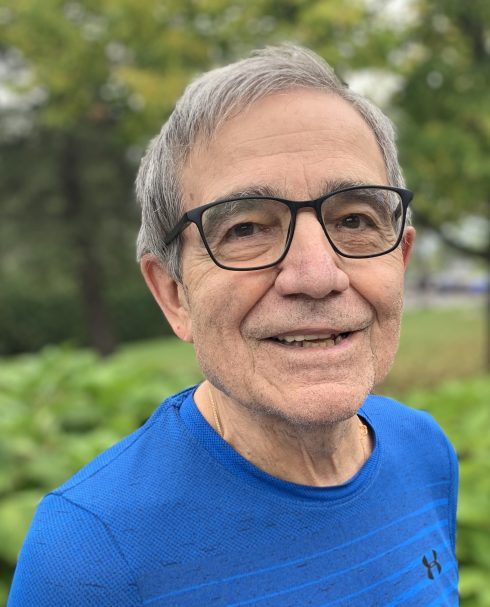 It is with heavy hearts that we announce the passing of Roger Berard on January 9th at Lakeshore General Hospital in Montreal, Quebec.

He leaves his wife Mona (nee Vincent), his beloved children a son Alain and daughter Chantal (René Dubé), his cherished grandchildren Alexandre and Véronique.  He also leaves behind his step grandsons Jean-Michel (Kelly) and Gabriel and his step great grandchildren Maël and Lou.

He was predeceased by his parents, Euclide and Florestine (Delorme), and many siblings.  He leaves to mourn two brothers Charles and Camille (Marian) and one sister, Sister Emma (m.o.), also numerous nephews, nieces and cousins.

Not to be forgotten, the Vincent family whom he cherished very much.

Roger worked the majority of his life for the Board of Commissioners at the City of Winnipeg.  Upon retirement, he worked for Tourism Winnipeg.  Roger will be remembered as a dedicated volunteer at Action Marguerite Saint-Boniface (Taché Center) and at Saint-Boniface Hospital.

His whole life was centered on family.  He was always available to help others in need.  Our father enjoyed traveling with family as well as his annual Christmas trips to Quebec.

Graveside service will be held in the spring/summer 2022 in Montreal.  In lieu of flowers, donations may be made to the Alzheimer Society.