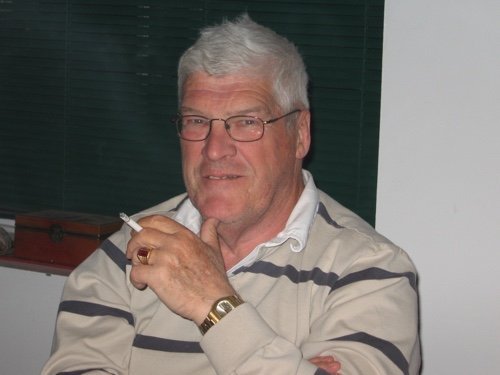 Ivor passed away at the Lakeshore General Hospital on Saturday June 18, 2016, after a struggle to recover from surgery to treat back problems that for two years prevented him from attending social gatherings he so enjoyed.

He leaves to mourn his dearest friend Eddy, close friends Boris, Tristen, Norm, and countless others who had the fortune to cross paths with him. He also left behind his dog Casey that he adored.

Born in England to his cherished mother Joan Glancy, life had it that he was adopted and raised by the Bigelow family in New Zealand, and later on as a foster child in Canada. Ivor’s love of ships led him into the merchant marines at an early age. He later went on to receive a B.A degree and had a successful career in management. A man who had a deep understanding of the struggles faced by youth, he devoted much time to assisting them at various community organizations. Every place he went, his kind and caring demeanor and genuine interest in others quickly drew people into his fold.

A celebration of his life will be held at Beaconsfield United Church, 202 Woodside Rd., Beaconsfield (Qc) H9W 2P1, on Wednesday June 29, 2016 at 2 pm. To show your support, a donation to the Mira Foundation would be appreciated.