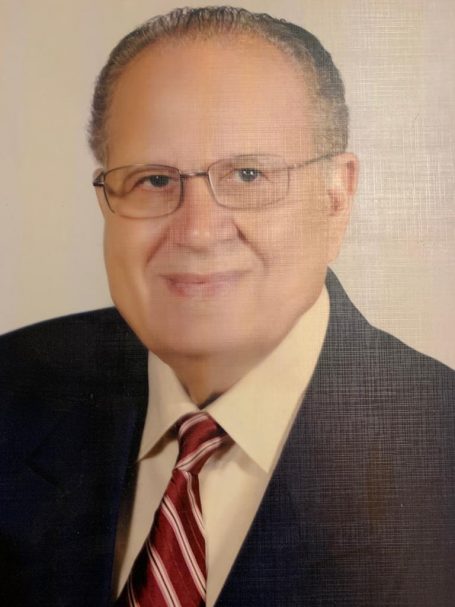 Sabry Boulos passed away peacefully, on Wednesday, October 7, 2020 in Montreal, Canada, after a short battle with illness.

A Retired Egyptian Army Brigadier General and founder, and President of Amira Enterprises, Sabry will be greatly missed by his family and friends.

Sabry is predeceased by his parents Youssef and Wadiah, and his sister Amira, and brothers Shoukry, Samy, Naiim, in Egypt, and survived by his cherished sisters, Mary and Isis. He will be missed by his nieces and nephews: Maggy, Salwa, and  Laila Hadad, Wedad, Mona, Nahed, and Rosina Boulos, Sherif and Nahla Boulos, Essam and Enas Farag, Jospeh and Kareen Boulos.

Sabry was a passionate entrepreneur and community leader. He was an extremely generous man creating employment opportunities for many new arrivals to Canada, irrespective of their background, land of origin or beliefs.

He was a father figure to countless people and will be missed by the many whose lives he impacted in Canada, Egypt and all over the world.

A private funeral for the immediate family members only, will be held at St. George and St. Joseph Coptic Orthodox Church on Friday, October 9th, 2020.

A Funeral liturgy will be held at Saint Mark’s Coptic Orthodox Church (Cleopatra) in Cairo, Egypt on Friday, October 9th at 11:00 am.