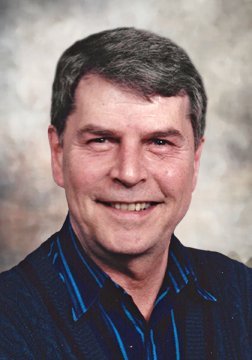 Born in Timmins Ontario, Ron went on to obtain a bachelor of commerce degree from the University of Ottawa. A long time employee of Carnation Company he worked in Alexandria, On., Brazil, the Philippines, and Los Angeles. He also worked for the Inuit Development Corporation and Century 21 McGowan. Ron finished his career as a merchant and owner of Morrow’s Nut House on Sparks Street Mall in Ottawa and was an amazing chocolatier. His retirement years were spent at his cottage in the Petite Nation, Quebec where he loved to garden and look after his beautiful little dogs. He will be sorely missed by all who knew him and enjoyed his company.

A celebration of his life will take place at Beaconsfield United Church, located at 202 Woodside Road, Beaconsfield, QC on January 20th at 3:00pm.

In lieu of flowers, the family would appreciate donations to the Palliative Care Unit of the Jewish General Hospital where he received such exemplary and compassionate care.