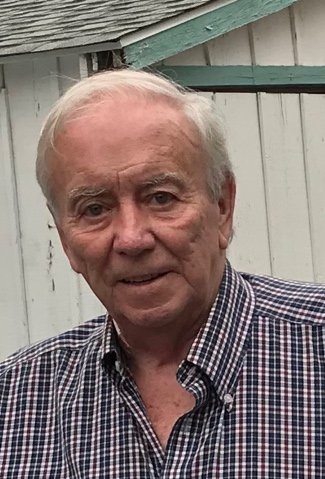 Michel passed away at Lakeshore General Hospital on November 27, 2017, at the age of 73. He leaves to mourn his wife Diane Berry, his mother Françoise, his daughters Chantal (Éric Laverdière) and Nathalie (Alain Pelletier), their mother Denise Legault, his grandchildren Justin, Mathilde, Margot and Guillaume, his sisters Lucie and Francine (Karl), his brother Paul and his niece Gabrielle, as well as many relatives and friends. He worked in the Telecommunications industry all his life and he actively participated in the deployment of the first cellular network in the country. We will remember him for his love of life, his resourcefulness, his funny stories and his generosity. A gathering will take place in Baie-D’Urfé, at Fritz Community Center, 20 477 Lakeshore, H9X 1R3, on Wednesday December 20, 2017 from 2:00-7:00 p.m. and a ceremony will follow at 7:00 p.m. The family would like to thank the entire team of the Lakeshore General Hospital for their support and devoted care. Donation in his memory to the Canadian Cancer Society would be appreciated. Arrangements entrusted to Voluntas (514-695-7979 | voluntas.ca).