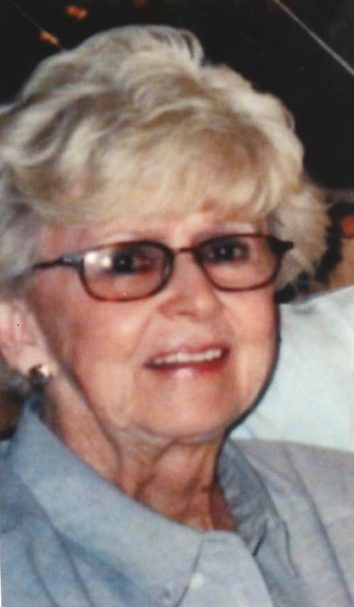 A lover of animals, and devoted to their well-being, donations to the SPCA in Chris’s name would be appreciated.

The family wishes to thank June Dilauro for her friendship and help to Chris in recent months.

At Chris’s request, a private graveside service will be held at a later date.