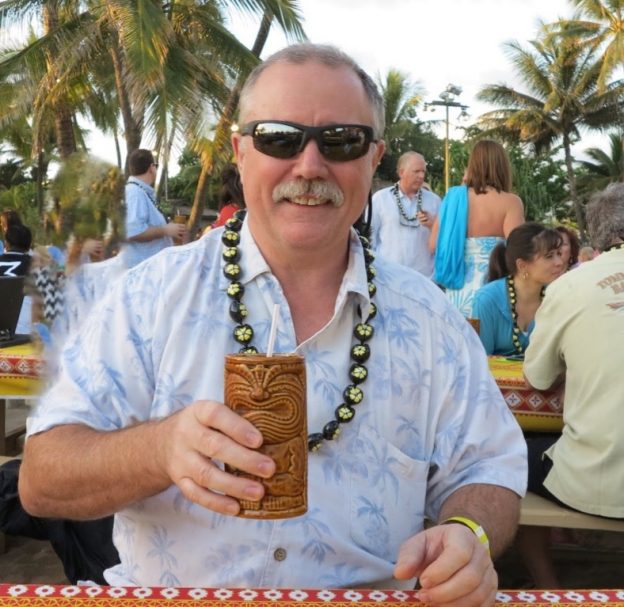 Martin died peacefully on March 20, 2022 at the age of 67. Beloved husband of Graziella (Grace) Berzghal, he is survived by his children Benjamin (Nihan) and Jonathan.

His grandchildren: Angelica and Oliver, his siblings: Anna, Lynn, David, Christine, Peter, and Alyson, nephews and nieces: Robert, Laura, Paul, Samantha, Joanne, and others, Grace’s side of the family: Berzghal, Sallit, Antypas, Siniora, Le Troadec, and their children, and close friends: Terry and Brigida, Keith, Andrew, Beatrice, Diane and Alan, Kee Jang, Wong and Clarissa, his squash friends from Montreal and Kuala Lumpur, and his AAPA colleagues and friends.

Born in England, while his dream was to join the navy as a helicopter pilot, he ended up being an engineer in aviation. He started his career at the age of 16 with an apprenticeship with British European Airways. Martin’s aviation career spanned several decades, and he remained passionate about the industry throughout his life. He held a variety of senior managerial and engineering positions with a number of airlines including British Airways, Saudi Arabian Airlines and British Caledonia Airways, as well as the Association of Asia Pacific Airlines (AAPA), Airbus and IATA, based in countries as diverse as, the UK, Saudi Arabia, France, Canada and Malaysia.  Prior to retirement, Martin was the Technical Director at AAPA, in charge of technical and operational industry issues in the areas of safety, security, environment and operations.  He played a key role in ensuring that the views of Asian airlines were heard in global debates on various technical issues.  His technical expertise was much sought-after in the industry.

Indeed, Martin was in the right industry, as he loved travelling and discovering different cultures of the places he visited.

He was a humble and down-to-earth man who had a great career and lived a full life, and was well-known and respected amongst friends and colleagues.

The people who met Martin for the first time often noticed his beer belly, and would believe he led a sedentary life.  On the contrary, Martin was a very active man. He played squash frequently with friends, who loved both his winning and losing reactions, and everything would end up with good beer. Martin was an avid scuba diver, often going on several dive trips in a year. For a long time, his red bandana and bright orange swim trunks were a mainstay of any scuba diving trip, and ensured his visibility under water amongst fellow divers (and sea creatures). He dived in many places around the world, with whale sharks, bull sharks, ocean mantas, but his favorite dive location was Tulamben, in Bali, Indonesia.

He loved hiking, camping and skiing. He was a good skier, and would ski black diamonds and even did moguls. He also enjoyed skiing in the jumping parks and did little jumps. He would jump like the best of them, but the landing was another story, sometimes on the skis and sometimes on the back.

Some quotes from friends and colleagues:

Terry and Brigida: “Martin had an amazing sense of humour, very witty and full of wisdom. A world traveller, he captivated everyone with his storytelling.”

Kim: “Martin is and will be remembered as brilliant, kind, humorous, helpful, loyal and challenging, although perhaps not always tactful. But throughout as a friend”

Beatrice: “He will be remembered amongst his peers for his dedication to the cause, his feisty spirit, his ability to hold his own even in the face of great opposition, and willingness to share a few beers with almost anyone. And last but not least, he will be remembered for his great sense of humour, known and appreciated by the many who had worked closely with him.”

Andrew: “We will always remember Martin for his commitment, ability to meet challenges, cheerful demeanor and legacy of sharing his knowledge and experience with others. He will be sorely missed”

Subhas: “Martin is extremely well-respected and regarded by all at AAPA and the wider airline community. Just the other day the airlines were telling me that it has not been the same for them since Martin retired. More importantly those who worked closely with him loved his personality and his tireless efforts to keep AAPA on the map.”

Christine, his sister: “Martin as a brother, was always protective, he was fun, and loved playing cards and games while winding everyone up, and always was good in getting out of the washing up.”

Ella: “regardless of all what he was going through, he aided me in my studies and allowed me to be an A student even though he would be tired during his last few days, he never said no.”

He will very much be missed and forever remain in our hearts.

A gathering will take place at Voluntas Funeral Home, 4695 St-Jean, Dollard-des-Ormeaux, H9H 2A7. Visitation on Sunday, March 27th from 12:30 to 5:00 p.m. (EDT) A service will be held at 2:30 p.m. (EDT).
In lieu of flowers, donations in his memory to the Teresa Dellar Palliative Care Residence or a charity of your choice would be appreciated.