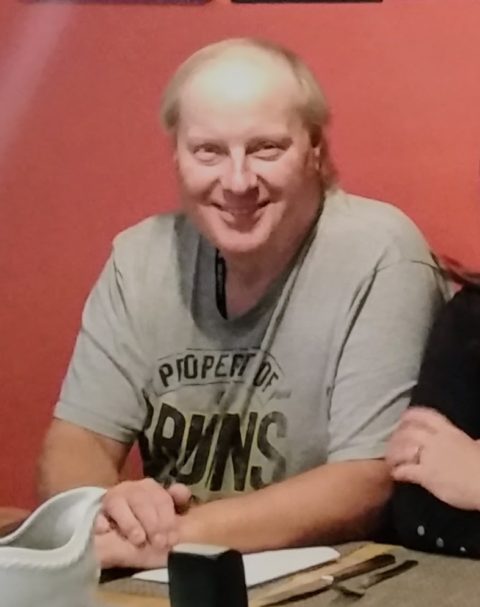 Sadly, Ken passed away on March 22nd, 2018 after a short battle with cancer and a long struggle with diabetes. He was predeceased by his parents Mary and John, and by his brother Randy.

Ken will be forever missed and remembered by his sister Corinne (Bob Dahlgren), and his brother Glenn (Lorraine).

He was a devoted uncle and will be greatly missed by Geoffrey (Nadia), Courtney (Silviu) and Sean (Jamie). Ken also greatly enjoyed being a great-uncle to Jacob, Lily, Abigail and Jazper.

Ken will also be profoundly missed by his stepmother Francesca and stepbrothers Christopher (Sylvie) and Anthony, as well as by his aunt, Geraldine Pearson.

Ken was a gentle soul who was well-known for his love of animals. He was a staunch bachelor but a dedicated family man to his nieces, nephews, great-nieces and great-nephews. He spent many hours in arenas and on soccer fields cheering them on and supporting them in any way he could.  He was very proud of his roots in the Roxboro community and will be greatly missed by his many friends from Roxboro and all over Canada.

Before retiring, Ken had very successful careers working in the steel and the travel industries.

A private family service will be held in May.

Donations in memory of Ken may be made to Diabetes Canada