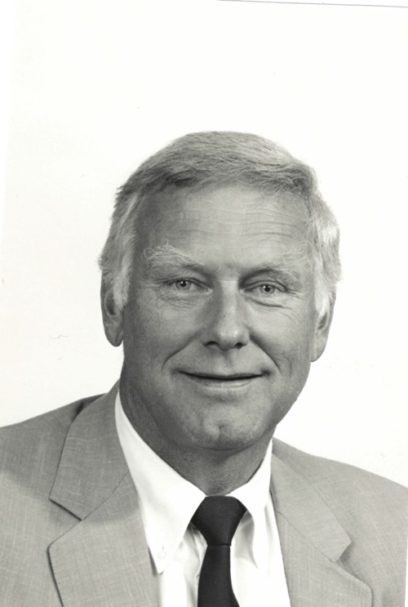 It is with profound sadness that we announce the passing of Jon on July 28, 2017 at St. Mary’s Hospital in Montreal. Deeply mourned by his beloved wife of 54 years Carole-Anne (née Clark). Loving father and grandfather of Bjorn-Erik (Angela Parodo), Darian and Mackenzie Kleivstul of Montreal and Sharon Shipston (Mark), Ethan, Owen, Robin and Erin Shipston of Huntsville, ON. He is survived by his sister, Sigrunn Refsholt, and family of Askim, Norway; his sister-in-law, Astrid Kleivstul Johnson and family of Cooma, Australia; relatives in North Dakota and Oregon; and a grand entourage of great friends everywhere. We are all broken-hearted.

His life-long love of the outdoors; skiing, fishing, hunting, boating, camping, exploring, reflected his Norwegian heritage. A well-remembered figure in the Marine Community in Montreal.

According to his wishes, there will be no funeral.

“I’ll be seeing you in all the old familiar places…”