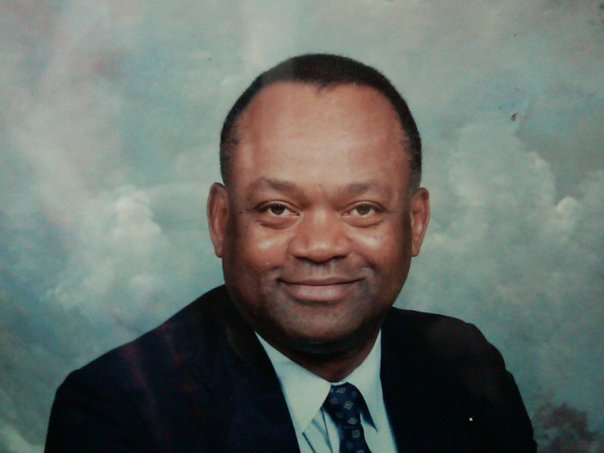 Former director of Daily Word and Silent Unity in Canada, Rev. Lafontant’s contributions to the Unity movement were immense.  He served the French-speaking Unity family for more than 35 years, translating books, booklets, prayers, class materials, and Daily Word messages.  In 1997 he became the affiliate responsible for the translation and distribution of La Parole Quotidienne.  For more than 35 years Reverend Lafontant has dedicated his life teaching the principles of Unity Church in United States and Canada and producing “La Parole Quotidienne” (the French version of the «Daily Word»).   In addition to his service through translation, Rev. Lafontant also served Unity ministries in the United States and Canada.  He will be greatly missed by all the people who had the privilege to be blessed by his light.