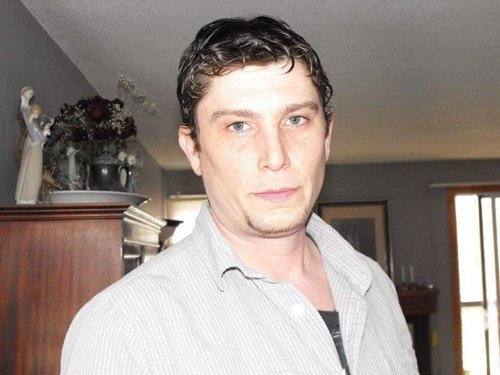 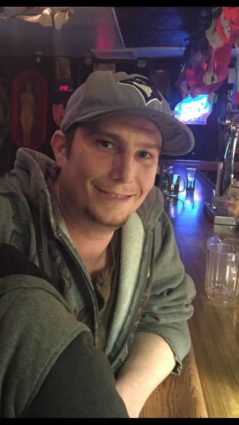 It is with overwhelming sadness that our family announces the passing of Aaron John Lee at the young age of 35 after a short but courageous battle with cancer. He is sadly missed by his mother Carol Jones, his father Barry Lee (Suzanne), his brother Eric (Kaitlin) and sister Kelsey (Jason), his aunts Shirley (Jeff) and Valerie (Doug), his uncles Randy and Garry as well as his cousins, Jarrod, Donald, Cameron, Garth, Emily, Foster, Michael and Jessica. He will also be greatly missed by all of his friends and family. Aaron is predeceased by his grandparents, Ann & Don Jones and Arlene & Cyril Lee and his aunt Sandra Stevens (Lawrence).

The only thing bigger than Aaron himself was his heart. He would do anything for his friends and family. He was the proudest Toronto Maple Leafs fan and made sure everyone in Montreal knew it. He made many friends this way, mostly from being the butt of everyone’s jokes about the Leafs.

Our family would like to thank everyone at the Cedars Cancer Center and The Royal Victoria Hospital Palliative Care for taking great care of him in his final weeks.

A celebration of Aaron’s life will take place on June 17th at 3 p.m. at the Black Lion Pub (445 Beaconsfield Blvd., Beaconsfield (Qc) H9W 4C2) that is open to all his friends.

In lieu of flowers, donations to Cedar Cancer Foundation would be appreciated.