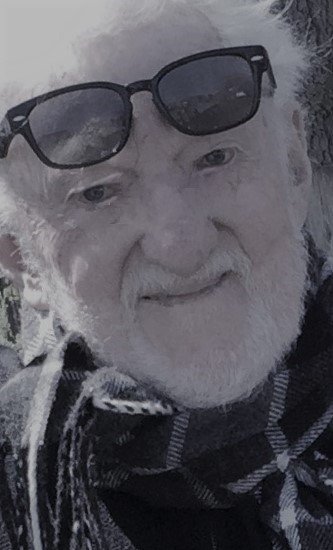 Henryk Lopato, 86, died on April 14th, 2022 from Cancer peacefully in his own home in Montreal as he wished.

He was predeceased by his parents Eleonora & Sylwester and his son Mark (and other family members in Poland).

He is survived by his daughter Lisa (Hugo) that was by his side until the end, his brother Grzegorz (Magda), his grand-children Zak, Diego & Anthony, his former wife (& mother of his children), Tania, his darling & close friend for the past 20 years, Céline, his polish group of friends with whom he gathered every week for many years at the ‘’Second Cup’’ Atwater Market an his cat ‘’Oui-Oui-de-Bon-Coucou’’.

And last but not least, a special thanks to the owner/staff of ‘’SatayBrothers’’ that were always so kind to my father and served his favorite ‘’Laksa Soup’’.

Henryk, your bike rides, adventures, sense of humor & your positive outlook on life is what will be remembered…RIP xoxox