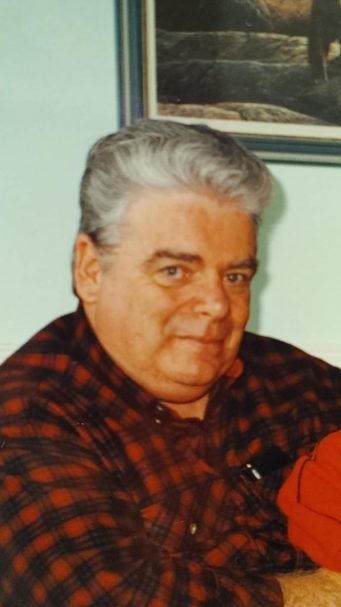 Macdonald, Robert Alan, “Bob” passed away peacefully at the age of 78 on October 6th, 2022 at Lakeshore General Hospital in Pointe-Claire, QC. He was born August 23, 1944 in Toronto, ON.

He was predeceased by his parents Edward Macdonald and Edra LeRoy, his wife Norma Daniels, her parents Frederick Daniels and Beatrice Connor.

Bob met his wife Norma while enlisted in the Canadian Navy and they later married in Halifax, NS., raised three boys and always loved spending family time together.

Bob worked almost exclusively in the transport sector where he drove both short and long-haul routes for many years. He also worked as an instructor, safety coordinator and later as a recruiter within the transportation industry.

In retirement Bob continued as a driver, driving a taxi in Bridgewater Nova Scotia. He enjoyed the relaxed pace of Maritime living, the scenic routes, and the down to earth people. He made several friends during this time and loved making his daily trips in and around Bridgewater.

He will be missed; may you rest in peace.