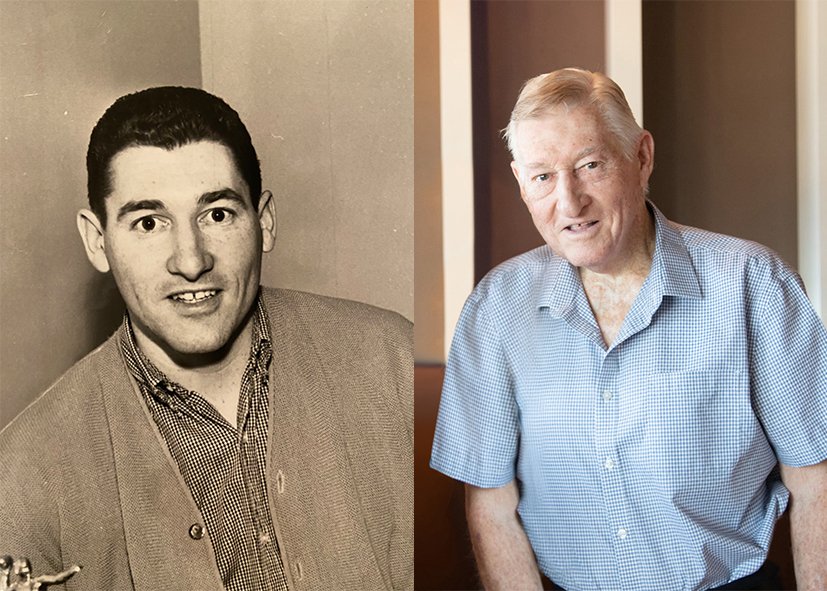 Ronald William Maddocks, 81, of Montreal, Quebec has passed away peacefully on September 4th, 2022, surrounded by family.

Ron had a successful career in the railroad industry with Ronsco Inc., though his true passion in life was sports. Throughout his youth Ron played several sports, such as basketball, baseball and hockey, but excelled at football and golf. He was a quarterback for the NDG Maple Leafs and the Montreal Alouettes, and a proud Alouette alumni. Ron went on to coach the NDG Maple Leafs and later became head coach of the Brantford Bison Juniors. Later in life, Ron was a member of the Montreal West Curling Club, where he made many good friends, and a former president and long-time member of the Summerlea Golf Club.

Thank you to the staff of the MUHC Glen, Montreal General and Lakeshore hospitals for the care and kindness provided. The Family would like to Thank Dr. Tabah for his years of extraordinary care he provided Ron.

In lieu of flowers, donations to the Canadian Cancer Society in Ron’s honour would be appreciated.

You will be missed Ron.