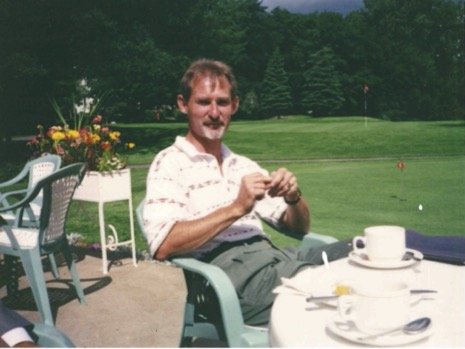 It is with profound sadness that we announce Alex’s unexpected passing at the Royal Victoria Hospital (MUHC Glen) Intensive Care Unit. His sister Diane was by his side throughout his final hours.

Alex attended Loyola High School (Class of ‘67’) which formulated how he would live his life.

Alex learned to give back, whether it was tutoring students, working with Amateur PGA, volunteering for Cystic Fibrosis or supporting the Lakeshore General Hospital Foundation.

In 1971, he obtained a B.Sc. (Math/Biology) from Loyola College (Concordia University). He went to University of Calgary for post graduate studies; returning to Montreal to obtain a Bachelor of Education (McGill).

Alex’s career, for all but 2 years, was as a mathematics teacher at St. Thomas High School in Pointe Claire where he taught until 2011. He was passionate about education, whether in the classroom or through his vast interests in sports, Canadian Military history or nature. He planned, organized and accompanied student trips to England and France. He was an avid reader of nonfiction who cherished Canadian military history. So strong was this passion that he visited Canadian War cemeteries in Holland, France and Belgium on many occasions.

Alex was particularly proud of and enjoyed his many years of involvement in the local and provincial golf community. He was introduced to golf early in life. During his 25+ years as a member of the Summerlea Golf Club, he was on the Board of Directors and Chair of the Grounds Committee. He also actively participated in many club events such as the BMO Women’s Canadian Open, Skin Games, etc. Since 2014, Alex has been a member of the Royal Montreal Golf Club.

His family would like to thank the staff at the Royal Victoria Hospital (The Glen) particularly the teams of the Emergency Room, Vascular Surgery and the Intensive Care Unit for their care and compassion. Thanks also to Urgence Santé and Héma Québec.

A celebration of Alex’s life will be held at a later date.

Donations can be made in memory of Alex to support the Cardiovascular Fund at the McGill University Health Centre. Contact MUHC Foundation at 514-843-1543.

Alex will be remembered for his dedication and caring to friends and family. To everyone who knew him … GO HABS GO! 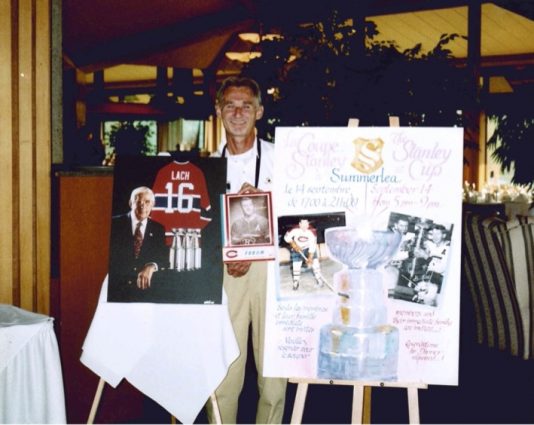 To be announced at a later date