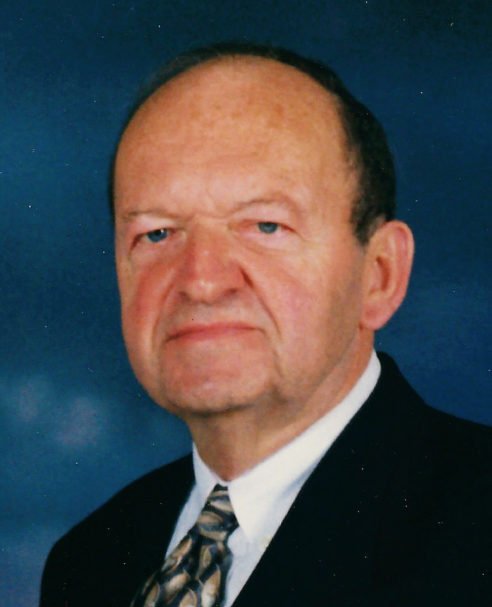 It is with great sadness that we announce the passing of Robert on May 14, 2018, peacefully at his home in Pointe Claire, Quebec. Predeceased by his spouse Cecile McGovern Mignault (1987).  He is survived by his children Louise, Peter and Michele (Earl Nicol), grandson Bob Nicol and his spouse Elizabeth Derry and stepchildren Meg, Richard and Jedd.

Bob was loved by his family and well liked by his many friends and acquaintances. He was both respectful of others and well respected. An introvert by nature, he liked people and it showed. His warmth, integrity and sense of humour were appealing to those around him.

An engineer by trade, Bob was an intelligent person who liked to keep his mind sharp.  A life-long learner, he remained interested in politics and new technology. He challenged himself and continued to learn computer programming well into in his 80s.  He was an avid bridge player who liked to keep score :-). Bob loved to travel and he remained active and independent throughout his life.

He will be greatly missed by many.

In keeping with his wishes for simplicity, there will be a private memorial for family only. In lieu of flowers, donations may be made in Bob’s name to Centraide of Greater Montreal Foundation.