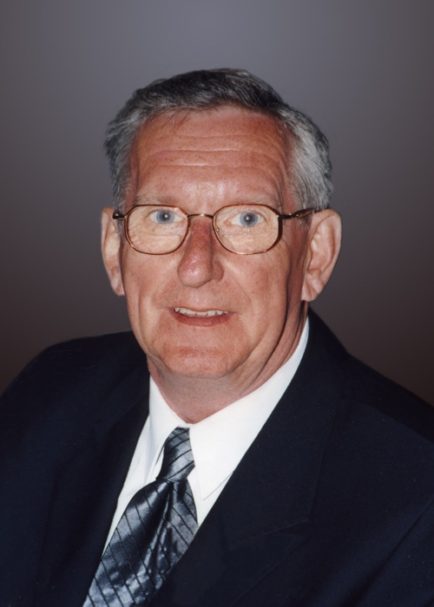 It is with deep sadness that we announce the passing of John Caldwell Robb on September 25, 2017 at the age of 83.

John was born in Belfast and completed his schooling at Belfast Technical School, followed by an apprenticeship at Short Brothers. He immigrated to Canada in 1956 and began a career as an aircraft mechanic with Trans-Canada Airlines (later Air Canada) before moving into non-destructive testing in the 1980’s.  He enjoyed a 42 year career with the airline until his retirement in 2000.

John will be remembered for his sense of humour and genuine caring for others, his love of aviation, his fondness for growing tomato plants every year from seed, and for baking Irish soda bread and fruitcakes for family and friends.

The family is highly appreciative of the care and comfort provided to him by the doctors, nurses and caregivers at the CHSLD Centre Denis-Benjamin-Viger in his declining years, and also acknowledges the  care received from Dr. Fiona MacGeachy, Dr. Franco Sandrin and Dr. Ron Dandurand.

A Celebration of John’s life for family and friends will be held at the Forest and Stream Club at a later date. If desired, donations in his memory may be made to the CHSLD Denis-Benjamin-Viger Foundation or to the West Island Palliative Care Residence.