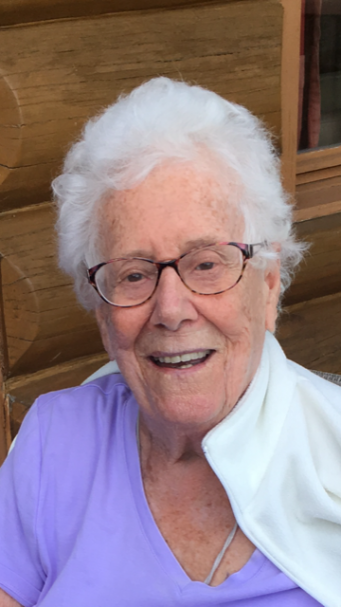 Gwen will take her place this summer with our Dad, Bill Pah, in the Canadian Armed Forces National Field of Honour Cemetery, in Pointe Claire Quebec. Together forever, in God’s hands.