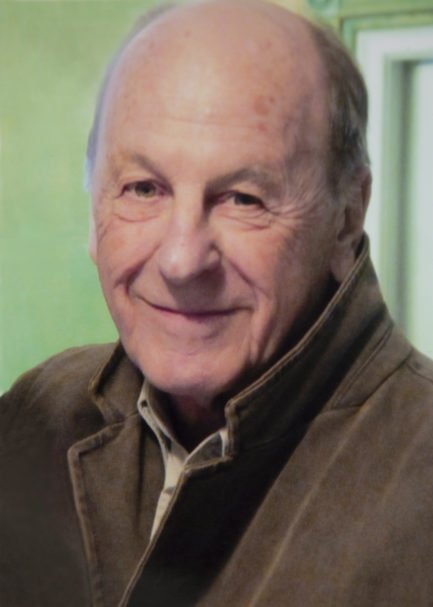 With great sadness we announce that on February 7, 2019, William Pah (Bill) passed away at St. Anne’s Veterans hospital, at the age of 95.  Bill is survived by his wife of 69 years, Gwen, his two children, Jennifer (Edwin) and Graham (Gloria), and two greatly loved grandchildren Paul Francis and Amelia Pah.

At 4 years old Bill immigrated with his family to Verdun from Germany.  At 17 he joined the Canadian Army and fought in WWII from DD+2 to its conclusion.   For his participation in the War, later in life the President of France awarded Bill with the rank of Chevalier (Knight).  Bill was very proud to join the Legion of Honour.

Bill Pah and Gwen Gibbs were married in 1950.   They grew into the responsibility of raising a family with their two children, Jennifer and Graham.   He was a loving and dynamic parent that instilled a passion for skiing, and a love of the outdoors.

After V.E. Day, Bill pursued interests in Art, Fashion, and design. He became the Display Director of Henry Morgan’s Department Store, and later the Hudson’s Bay Company.  He was also recognized for his work in participating in the presentation of the St. Andrews Ball.

Having left the Bay, Bill worked for Northsport Inc. as the director of the Fashion division.  He was able to combine his love of the outdoors, with his background in fashion and merchandising.  Bill was a careful student of the European market and introduced many products to Canada from around the world.

His merchandising concepts, revolutionized the way the retail community understood the value of lifestyle brands. His clients responded enthusiastically.

At the age of 53 a new challenge presented itself.   Woolrich USA chose Bill to represent their brand in Canada. He charged forward with Woolrich, into the fashion world, with all the focus and resolve he brought to everything in his life.   Bill retired as the President of Woolcan at the age of 85.

“We” have had a great run Dad.   Thank you for the journey.

A memorial will take place in Ste-Anne-de-Bellevue on April 6, 2019 to celebrate Bill’s life.   If you would like to attend, please send an email at Bill.pah.memorial@gmail.com so we can keep you informed about details.

In lieu of flowers donations can be made to the charity of your choice.

In the meantime, please think of Bill on your next ski run and keep your weight on your downhill ski! 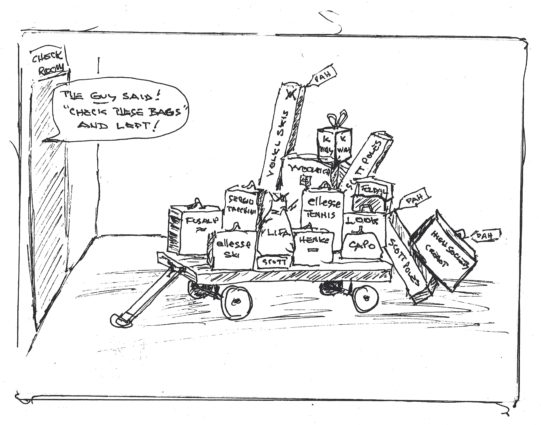