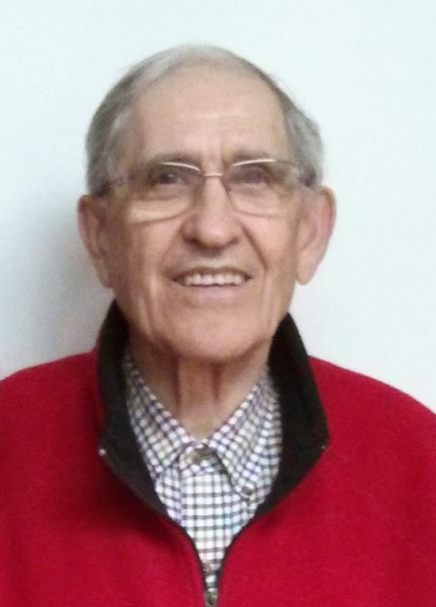 Dr. Jesus Silva, aged 93, passed away peacefully surrounded by his loved ones on November 24th, 2021, at the Montreal General Hospital, where he had worked for 25 years before retiring in 1995 as the head of the Department of Physical Medicine.

Jesus completed medical school in his native Spain. He then pursued professional training in France, the UK, and the United States before settling in Montréal in 1960. He practiced here for 30 years, notably at his weekly clinics at the Hôpital Louis-H. Lafontaine. He also raised three children, and travelled extensively with his wife of 42 years.

He is predeceased by his daughter Signe and his son Sinchi. Jesus is survived by his wife Ute and his son Peter (Louise), grandsons Vincent and Charles, son in law George, grandsons DJ and Terrence, and Signe, his first wife and mother of his children.

The family will privately celebrate his life at a later date.