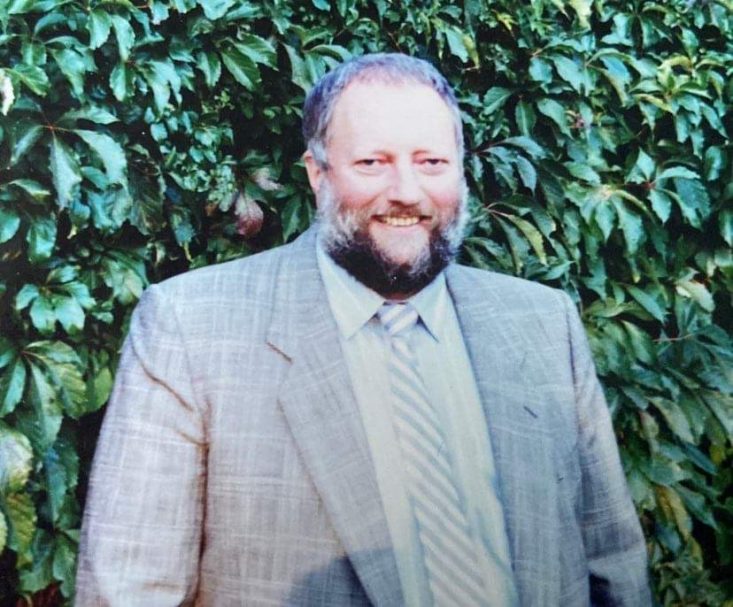 We are sad to announce the passing of Robert Hubert Tadgell, at his home in Beaconsfield at the age of 80. Dear husband of Elizabeth and father to his 3 beloved girls: Robin (late Lloyd Lalonde), Christine (Soren Jakobsson) and Pamela (Pierre Sauve); and granddaddy to Eric, Patrick, Danielle, Melanie and Maddie.

Bob grew up in Verdun, Quebec and then moved to Pierrefonds where he spent his early adult years. As a Concordia graduate he had several jobs prior to working at the Royal Bank of Canada where he designed the first automated payroll system – a key achievement in his life.
Besides his girls, Bob had several other loves in life: music, food, sports and his dogs. He could often be found in front of his stereo system for hours playing his LPs and CDs or watching the latest football game. He spent hours walking his two beloved dogs, Fraser and Shelby and sitting with them outside the house where he could be seen by all neighbours!

A service will be held on November 12th, 2022 – 10 a.m. at St. Edmund of Canterbury Church, followed by the burial at Lakeview Memorial Gardens. Guests are invited to the Tadgell residence afterwards to share memories of Bob.

Special thanks to his family doctor Hani Samuel Bsalious, his pharmacist Leo Messier, and the CLSC staff especially Lidia Duschkanits, who all spent many hours taking care of him.