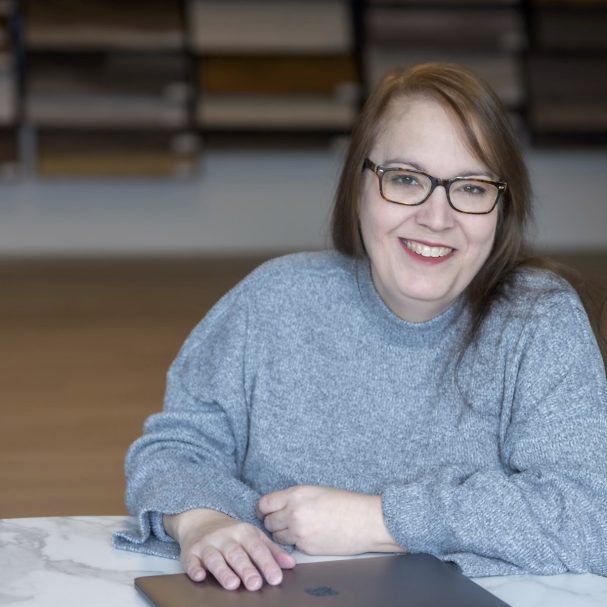 It is with profound sadness that we announce the unexpected passing of Kimberly Ann (Kim) Wylie of Pointe Claire, QC on Sunday November 28 at Sacré-Coeur Hospital, Montreal at the age of 50. Beloved wife of Timothy (Tim) Coulton, proud and devoted mother to Owen and Tyler, daughter of Adelia Haché and the late Gordon Wylie and daughter-in-law of Betty Coulton and the late Jack Coulton. Loving sister of Gary Wylie (Mary Calabrese) and sister-in-law of Gillian Schneider (John) and Graeme Coulton (Maureen O’Keeffe). She also leaves to mourn many aunts, uncles, nieces, nephews, cousins and friends in Quebec, Ontario, New Brunswick and the UK.

In lieu of flowers a donation in Kim’s memory to either the Canadian National Institute for the Blind or The Canadian Cancer Society would be greatly appreciated.