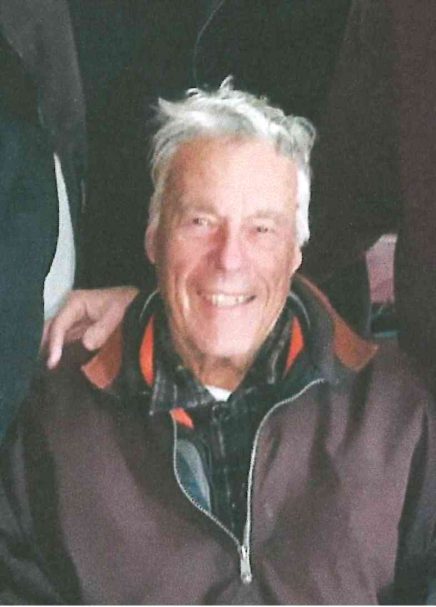 Wes worked for Air Canada for more than 35 years and was a renowned golfer. He won tournaments for them in many countries around the world.

He was a member at Ile Perrot and Windmill Heights golf course since their inception and played on the men’s interclub team for more than forty years. He is best known for his 16 holes-in-one, two of which were on par fours. He also holds the course record on the Executive Airport course in Florida which he accomplished with a hole-in-one on the par four 18th hole. A special thanks to his golfing buddies Cecile, Bruce and Ray for being such loving friends.