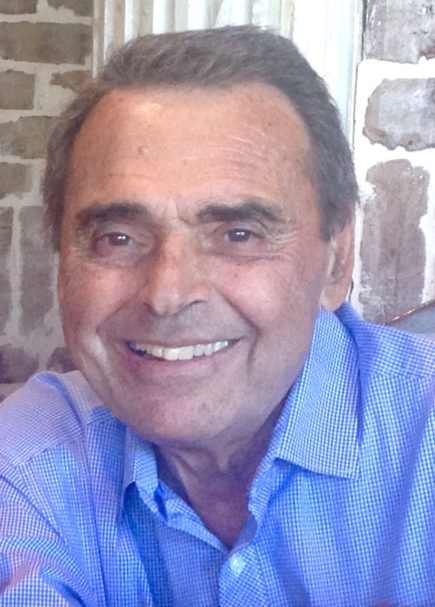 It is with great sadness that we announce the sudden passing of Mr. G. Robert Anka, at the Jewish General Hospital on August 21st, 2019. He is survived by his loving wife Mrs. Katherine Anka (nee George) who will miss him dearly as well as his children Tracey (Mike), Terry (Dino), Theodore (Lidia), Tamara (Neil), his 8 grandchildren; Ryan, Vanessa, Alec, Erika, Liam, Sophia, Sydney and Jackson, his brother Ronny, as well as many other family members and friends. Predeceased by his parents Olga Calille & George Anka and sister Shirley.