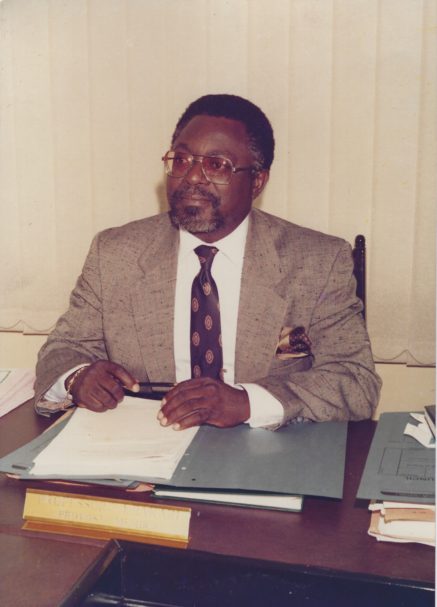 With gratitude to God for a life well lived, we announce the peaceful transition to Eternal Life of Professor Clement Ayodele Bakare on July 17, 2019

He was equally devoted to the advancement of Audiology and Special Education in Nigeria, leading to his appointment as the first Professor of Speech Pathology and Audiology in Africa. Much of his academic career was spent at the University of Ibadan, Nigeria, where he was appointed Head of the Department of Special Education. He was later appointed Provost, Federal College of Education (Special), Oyo, Nigeria. He also contributed greatly to the development of Audiology and Speech Pathology in the Middle East where he held an academic position at King Saud University, Riyadh, Saudi Arabia. Additionally, he was the author and contributing author of several academic books.

Special thanks to the staff of the Oncology Division and the Intensive Care Unit of the Lakeshore General Hospital.

In lieu of flowers, please consider a donation in Clement’s memory to the Lakeshore General Hospital Foundation.