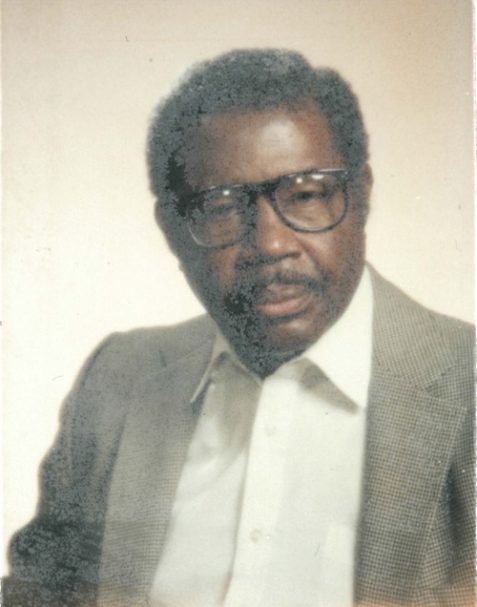 A life dedicated to the theatre arts

Born in Tobago and raised in Port-of-Spain, Trinidad, Bertrand A. Henry earned his BFA and MA in theatre from Boston University in 1965 and 1966 respectively. In 1967, he was hired as producer by the Trinidad and Tobago government to oversee the shows for its national pavilion at Expo 67.

In 1969, he applied to teach at the recently opened Dawson College where he co-founded the professional theatre program. This sparked the beginning of a lifelong passion for theatre and teaching and he ran the department for 25 years.

In 1974, Bertrand secured the Vendôme Theatre on Notre Dame St. for the students to use as a performance space. Over the years it became known simply as “The Dome” and became the location of all of the program’s productions until 2007.

English theatre critics have hailed him as “one of the hottest directors in town,” but Bertrand’s teaching and directorial talents have also taken him overseas. In 1977, he and a troupe of actors from across Canada took part in the Second World Festival of Black and African Arts and Culture in Nigeria, where they presented David Edgecombe’s Strong Currents.

In January 2010, he received the Dr. Martin Luther King Jr. Award for his “exceptional contributions to the arts, professional theatre, and English theatre” in Montreal at Black Theatre Workshop’s Annual Vision Celebration Gala. Winning this award put him in the company of greats such as Oscar Peterson, Ranee Lee, and Charlie Biddle.

He is survived by his four daughters Dawne (Dave), Michelle, Gabrielle (Alain) and Renée, five grandchildren Timothy, Keagan, Isabelle, Katharine and Nathan, and his great-granddaughter Zaydie. His wife of 56 years, Norva (nee Rambert), passed away in 2016.

Bertrand will be remembered for his dedication to the theatre arts as well as the immense pride he took in his work.

Burial services will be private.