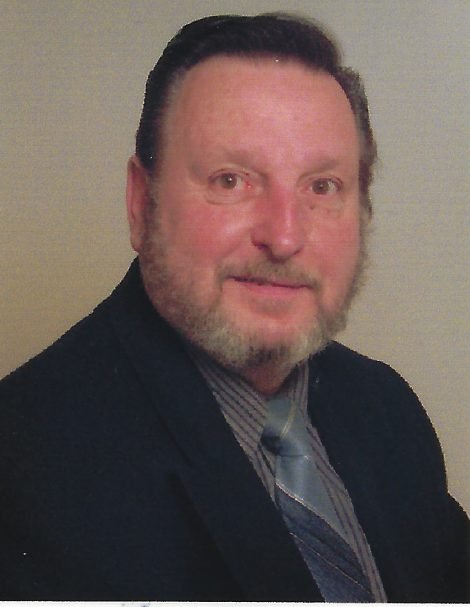 It is with deep sadness that we announce the passing of Gunter Brunet on May 15, 2020 after a brief illness at the Lakeshore General Hospital.

Gunter was born in Frankfurt, Germany on December 6, 1934.  He migrated to Canada where he completed his BSc. degree at the University of Toronto, followed by a MSc. degree at Sir George Williams University, Montreal.  He spent over 35 years working with the Merck organization, starting his scientific career at the Frosst Laboratories on Selby Street, Montreal, then transitioned to the position of research biologist at Merck Frosst Canada Kirkland, QC until his retirement. Following his tenure at Merck, he continued his research career for the next three or so years in Saudi Arabia.

Gunter was predeceased by his wife, Lurine Brunet (nee McGhee).  He is survived by his many friends in Canada and relatives in Germany.  He was a gentle spirit, very kind, generous and loved a good debate, as well as socialising with his many friends.