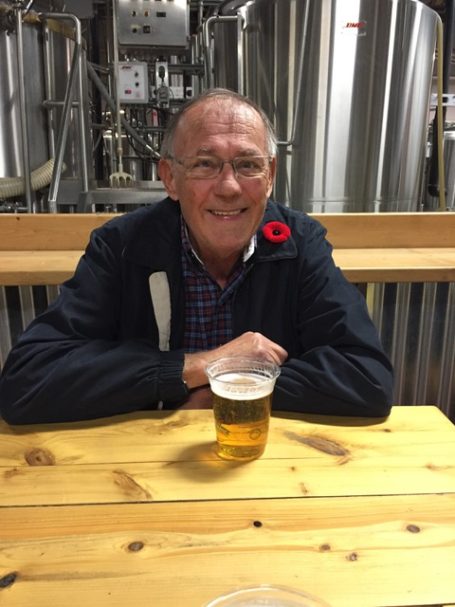 Yves, after a brief struggle with cancer, passed away January 5th, 2020 at the West Island Palliative Center, surrounded by his family. He leaves behind his loving wife of 53 years Sandra, his son Kevin (Paulina), his daughter Kareen, his grandchildren Coralyne and Joshua and his brother Richard (Monique).

Yves studied architecture at university and spent 10 years as a naval designer before moving on to the construction and then the steel industry where he retired in 2001. He was a strong believer in giving back to the community and served as a volunteer firefighter for the town of Dollard-des-Ormeaux for 29 years prior to moving to Ontario. Once in Ontario, he fulfilled his dream of building a home for himself and Sandra. He always had a project on the go, whether at the cottage or at home but still managed to squeeze in numerous golf games with friends. Many thanks to all those that came to help in his time of need.

The family will receive condolences from 1:00pm-2:00pm on Sunday, January 19th at the Voluntas Funeral Home (4695, boul. St-Jean, Dollard-des-Ormeaux, H9H 2A7). A short service celebrating his life will follow from 2:00pm-2:30pm. In lieu of flowers, a donation can be made to the West Island Palliative Care.