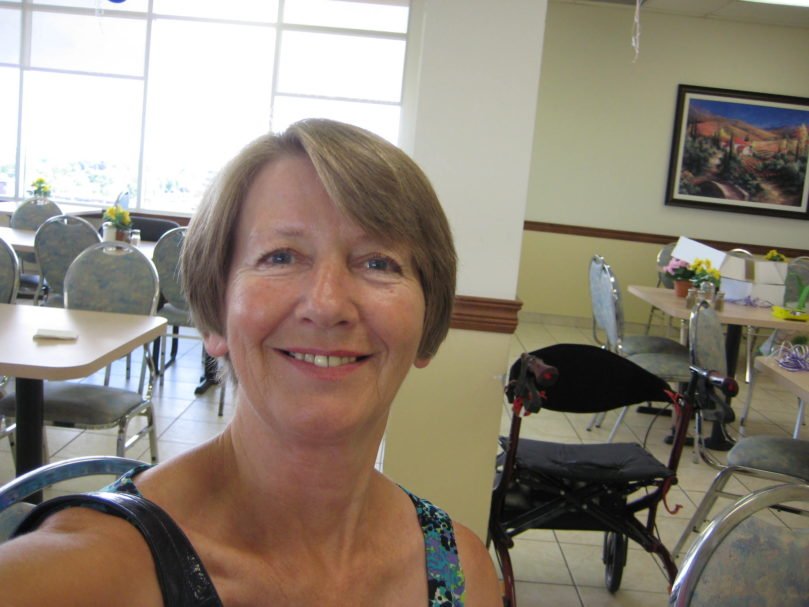 This is to announce the passing of Janet Rimmer Hamel on January 19, 2020 at the Lakeshore General Hospital.

Janet is survived by her husband of 38 years, Jean-Roch Hamel.
She was the daughter of the late Thomas Rimmer and the late Adelaide (nee Rackham).

A Celebration of her life will be held at later date, to be determined.

In lieu of flowers donations may be made to the Heart and Stroke Foundation and Diabetes Quebec.