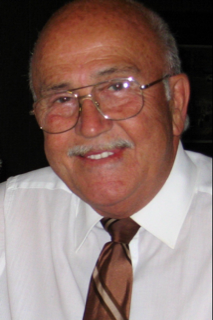 It is with immense sadness that we announce the sudden tragic passing of George Lang. Beloved husband of the late Isabella Giuliani. He is survived by his loving daughter, Isabel Lang, his two granddaughters, Jennifer Elizabeth (Sean) and Alanna Maria. Loving son of the late Margaret McCulloch and Patrick Lang. Brother of the late Edward, John, Gordon, Mina, and Lizzie. The family would like to extend our heartfelt gratitude to WIPC for the exceptional care that George received.

A private service was held on August 5, 2019. We would like to request that donations be made to West Island Palliative Care, 265 André Brunet, Kirkland, Quebec, H9H 3R4 in George’s honour.