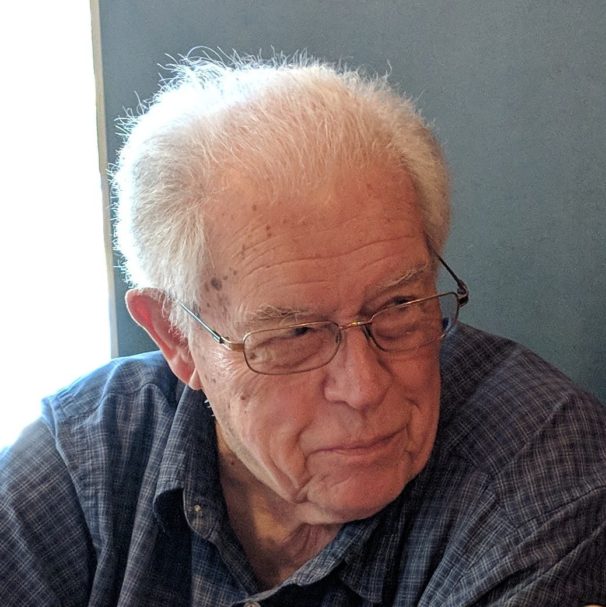 MARKANEN, Murray Earl, P. Eng.
1932 – 2020
On Saturday, January 18, 2020, at the age of 87, Murray Earl Markanen passed away. He is survived by his wife Jean, his children Susan (Steve Knowles), Murray Jr, and Erika (Graham Haire), his granddaughter Juliette Markanen, his step-grandchildren Kristin and Kevin Knowles and a sister-in-law Mary Henriksen.
Murray Markanen was born July 8, 1932, in Toronto, the only child of Earl Markanen and Margaret Wyatt. He grew up in Montreal and graduated from Montreal High in 1951. From an early age, he was fascinated by construction and concrete which led him to study Civil Engineering at McGill University. As a student there he met Jean McGillivray and they married in 1956.
Over the next 18 years, he worked on or supervised a number of projects along the St. Lawrence River from Sept-Îles to Toronto including the construction of the St. Lawrence Seaway. He then moved back to Montreal where he worked for Canada Cement supporting their concrete plant operations across Canada.
In 1974 he left his job to open his own concrete company, a lifelong dream. He and Jean operated Mod-Con Construction for over 20 years, with Murray driving a mobile concrete mix truck (a concrete plant on wheels) while Jean served as order-taker, dispatcher and bookkeeper. Finally, he was doing what he loved best, working on construction sites. After he retired, he continued to visit construction projects and concrete pours writing magazine articles about some.
Murray was passionate about his interests – concrete, trucks, construction, baseball. He was an extremely social person who loved meeting people and was well-liked. He was an active member of the Montreal West-Island Lions Club for over 45 years.
The funeral service will be held at Ste. Genevieve United Church, 4697 St. Jean Blvd., Dollard-des-Ormeaux, on Saturday, January 25th at 2 p.m. A reception will follow in the Voluntas reception hall (in the same building). In lieu of flowers, donations to the Heart & Stroke Foundation would be appreciated. Funeral arrangements entrusted to Voluntas (voluntas.ca, 514-695-7979).