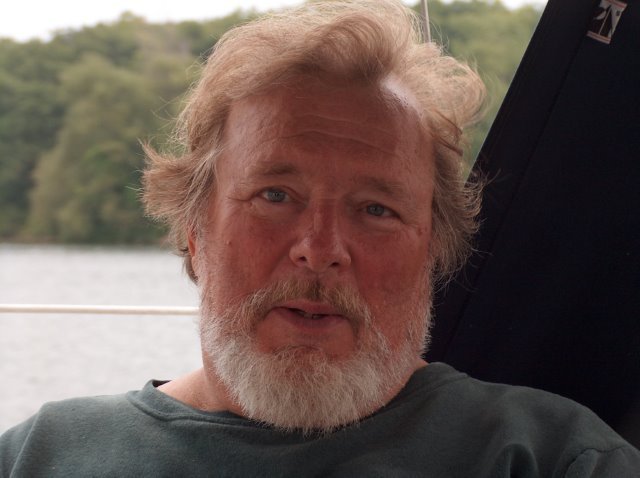 Richard died at home in Beaconsfield, Quebec on October 21, 2019 at the age of 82. His wife of 49 years, Rose-Aimée (Poulain) Todd, and his sister-in-law, Noëlla Poulain, were at his bedside. They had been caring for him throughout his long illness with the help and support of dedicated nurses Melissa Street and Natacha Patenaude and caregivers Guy and Mohammed from CLSC Lac St-Louis. Richard was born in Montreal on October 23, 1936 to Gladys Wilkins and Dick Todd. He was a fashion photographer and photojournalist in New York before returning to Montreal in 1965 to join the National Film Board of Canada, where he worked as a filmmaker until 1997. Richard was a passionate sailor for 40 years and never lost his love of cars, jazz and Mahler. There will be no funeral, at Richard’s request. Those who wish to do so may donate to the Heart and Stroke Foundation of Canada or the Canadian Cancer Society in his memory.