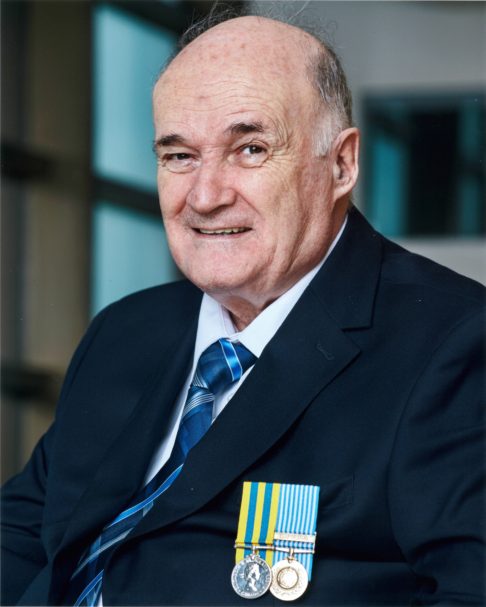 William Stacey Wilton passed away peacefully at St. Anne’s Hospital on December 24, 2018 at the age of 86.

Stacey was a husband of thirty years to Joan and father of Bradley (Sophie), Holly (Darius) and James (Cynthia).  He was also a doting grandfather to Nika, Anik, Zachery and Logan and a great grandfather to Jack and Penelope.

Stacey served in the Korean War and when he returned home he met Joan and started a family.  He worked hard all his life and in retirement he moved to Ontario where he farmed tomatoes with his brother.  He made new friends and took advantage of his leisure time; joined the legion, bingo, dinners and darts where he won 1st runner up.  Stacey always enjoyed good conversation and a good joke.

A special thank you to the staff of Ste. Anne’s Hospital for their dedication and caring over the past four years.

In lieu of flowers, donations to the Alzheimer’s Society of Canada would be appreciated by the family.